It is the capital city of the Piedmont Region in northern Italy. Po River passes through the city, in the west and north of the Alps. The city that stands out with its natural, historical and cultural texture; It is also known as an important industrial center. Turin, the heart of the Italian automotive industry, was also the capital of Italy for a while. Torino, also known as adjectives like “Capital of the Alps”, attracts attention with its natural beauties. The city hosted the 2006 Winter Olympics.
Although it is located in Italy, a Mediterranean country, it has some features different from the Mediterranean climate. Winters are a little colder and drier. In the summer, the plain part of the city is hot and the regions stretching towards the mountains are warmer. Combining natural and historical beauties, Turin has many different features that will attract tourists. The city, which draws a calmer image compared to the popular tourism centers of Italy, is a favorite place for those who want to spend a peaceful holiday. One of the most well-known aspects of Turin is that it hosts many well-established automotive companies. It is the third economically largest city in Italy. Due to the development of the industry, its population is quite high and it is the fourth most populous city in Italy. Turin, which does not lose its connection with nature despite being an industrial city, can be preferred for winter tourism as well as cultural tourism. The city attracts the attention of tourists with its palaces and religious buildings, and there are many beautiful squares and parks.
Turin has a regular city structure that will attract the attention of everyone who will visit it. Revealing the harmony of the past and the present, the successful city plan has traces from the Romans and the Savoy Dynasty. The general architectural style is Baroque reflecting the character of the city of Turin, where you can find examples of Hellenistic or art nouveau styles. The Royal Dynasty Palaces in the city of Savoya were included in the UNESCO World Heritage List. The city, which creates the atmosphere as if you were traveling in an open-air museum, has managed to maintain its historical direction until today.
Thanks to many structures equipped with porticoes (Portici); You can visit cafes, restaurants or shops by protecting from rain and sun. Turin, in which urbanism and architecture impress both aesthetically and functionally; offers a comfortable and peaceful holiday experience for visitors. The history of the city dates back approximately 2,000 years ago. Taurinis, a Celtic-Roman tribe, settled in the region before the Romans. It is thought that its name derives from the word “Tau” which means mountain in Celtic. Also, the name Turin means a little bull in Italian and there is a bull figure in the flames of the city. In the 1st century BC, after the Taurinis, the Romans established a military camp here. The city, which later developed with a long-term residence, later came under the domination of the Savoy Dynasty. The city became the capital city of the Savoy Dynasty in 1563 and increased its importance in the region. In this period, the face of the city was also highly developed from the urban point of view.
Turin, which has become one of the important centers of the Piedmont region with its geographical location and deep-rooted history, was the capital of United Italy for a short time between 1861 and 1865. Torino University, which is one of the well-established educational institutions of the country and Europe, was established in 1404. The city, which has come to the fore with its industrial and production capacity, has succeeded in modernizing without losing its historical beauties. The city is also interesting in terms of gastronomy, as it is located in Piedmont, an important region of Italian culinary culture. The Slow Food movement, which has emerged against the fast and unappealing food culture of the era and gives importance to local tastes, is also in this region. Juventus FC founded in 1897 and Torino FC founded in 1906; It is the two most important clubs of the city, which is also known for its football teams. The city, which is constantly active artistically and culturally, was selected as the World Book Capital by UNESCO in 2006. 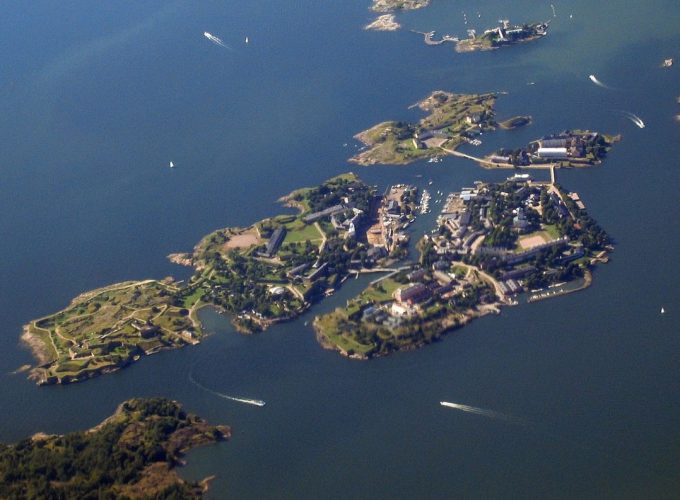 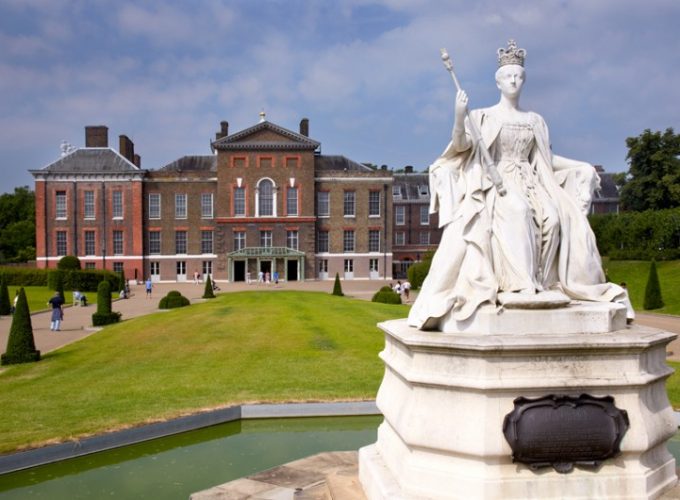 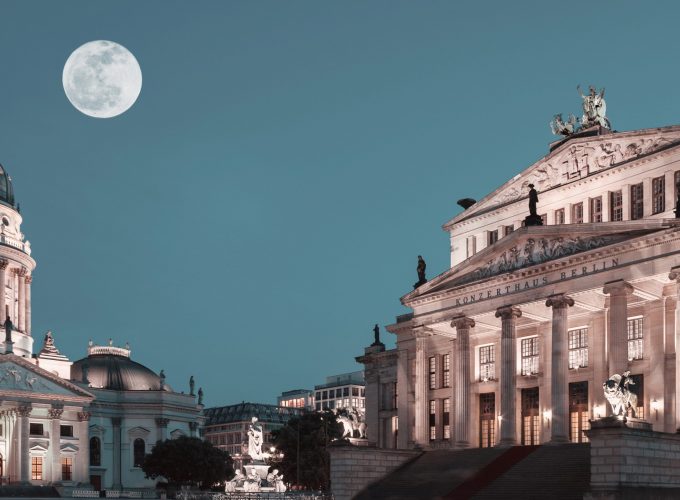 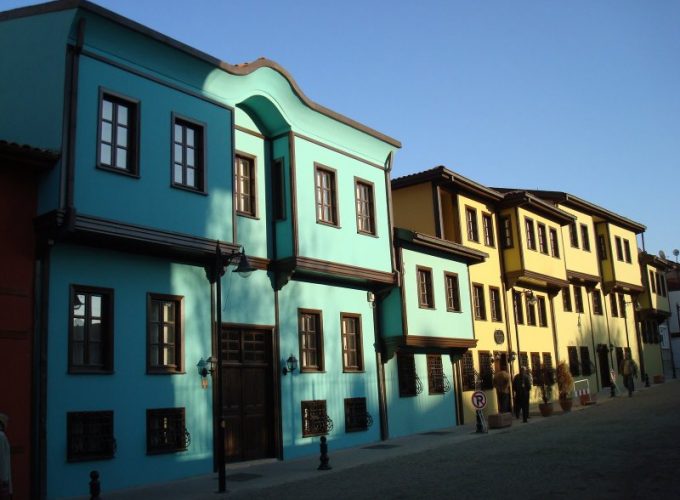