Asti is a city of Provinz with a population of 76000, 123 meters above sea level and a surface area of ​​151 km2. The vineyards arranged / sequenced by human beings are on the UNESCO Heritage List.
What are they famous for?
Our city is White Fassone cows (very high quality meat), Hazelnut Gardens and hazelnut cakes, Agnolotti made of donkey meat (a kind of Ravioli), Truffle mushroom, festival (5000 € kg), Vitello tornato (with a tuna sauce on veal), Russian (American) Salad with Tuna Fish, Bollito (boiled meat mixture), Gorgonzola Cheese (Herbed cheese Danish Blu, Rockfor) but Gorgonzola is more cream-shaped, Goat milk and cheeses, Rice (Risotto Rice).
It is assumed that it was founded for the first time in 89 BC in the name of Hasta and in Roman period. In the 5th century AD, it became the most important city of the Piemonte Region with its being the Episcopal center. Until the 13th century, Asti was one of the richest cities in the North. It was because the merchant families lived here and established a borrowable system in Europe, especially in France, the Netherlands, and the current German region (Germania), at that time in exchange for goods (let’s call it mortgage). In the 16th century, it was under the control of the Savoy Family. The unified post Italy was linked to the Piemonte State. The capital of the state is Turin.

It is known that there were over 100 towers in the city and it is known that the Noble and Merchant Families had built towers for glory. In our tour, we will have the chance to see 3 of them.
After Italy’s Siena, Asti is the secret of the second important horse races. It is competed without curvature but with bridle. The place of the race is called Campo del Palio Asti. The race, which was previously on the streets of the city, also ended at Piazza Alfieri. (It will be seen in the program). Until 1861, Asti’s historical horse race started from Palazzo Mazzetti on the streets of the city. (Will be seen in the program) 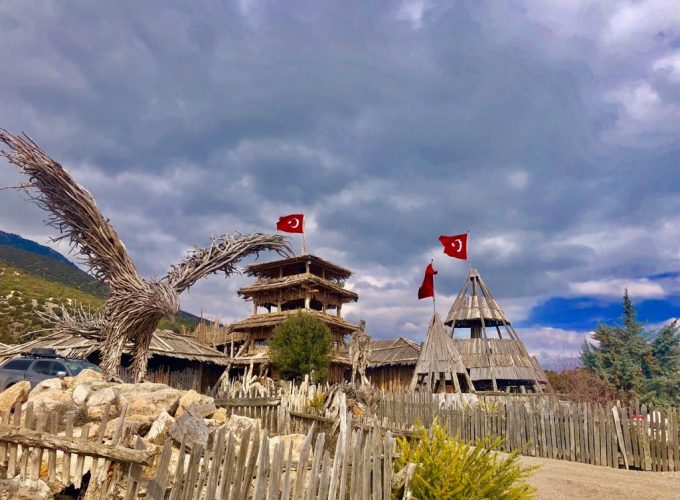 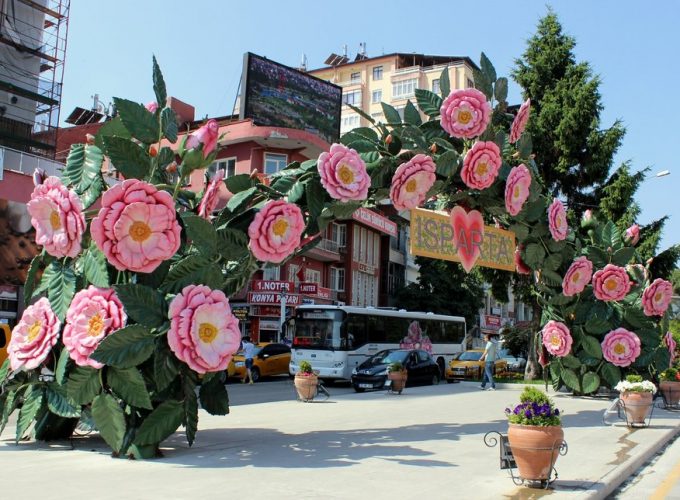 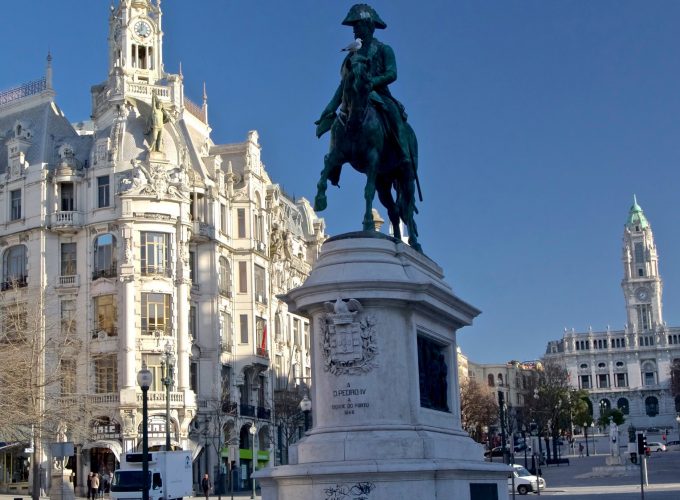 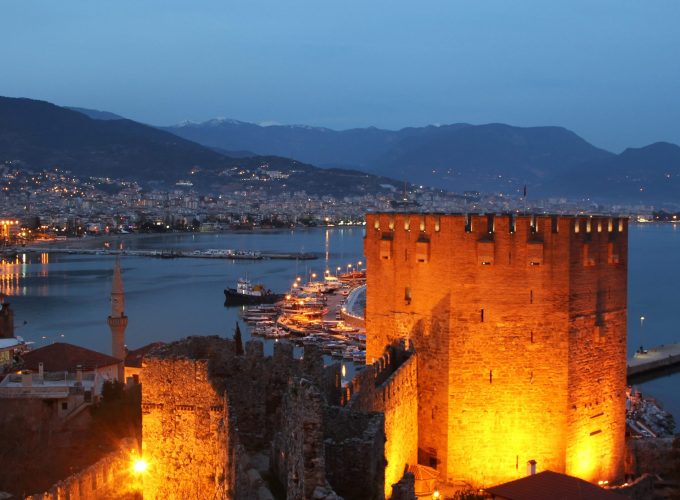